John Kremer, author of "1001 Ways to Market Your Books" 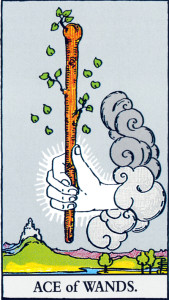 Bevan Atkinson, author of The Tarot Mysteries, wrote business documents of all kinds in corporate environments and was the Director of Retail Training for Apple Computer, designing and developing the employee training for the most successful retail launch in history. Ms. Atkinson is a long-time tarot reader, and began The Tarot Mysteries series in 2006 with “The Fool Card.” Her aim is to complete a 22-book series based on the Major Arcana of the tarot, doing for the tarot what Sue Grafton has done for the alphabet. As an homage to Ms. Grafton, in the series one of Xana Bard’s dogs is named Kinsey. 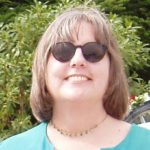